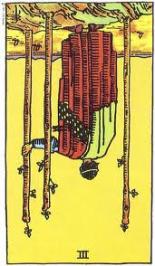 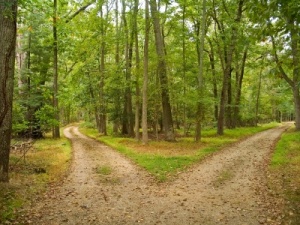 “If this is such a great idea, why didn’t someone else think of it first,” goes one of the greatest hits from my self-sabotage collection. I mean logically, there are billions of people in the world. What are the chances someone didn’t already do this/think of this/write this/wear the t-shirt? Or maybe they did and I just don’t know it.

By “this” I am not necessarily referring to this blog, but to any bit of creativity I may have been involved with over the years, from the arts-related ones to the other ideas that have more to do with the business of running a household. Pretty much every situation provides an opportunity for creativity.

I’m not saying I’ve been consistently and continually my own worst enemy in this regard. If I was that procrastinating, I never would have done anything. But from time to time this self-conscious energy gets in my way and I need to make an effort to get through it.

Is this resonating with you? Have you suffered from the yahbuts, as I’ve done from time to time? Have you got a dream, a vision, an idea you want to put into motion, make reality, but can’t seem to get started? “Yah but what if I’m wrong. Yah, but what if I fail? Yah, but I don’t really know enough about what I’m doing yet?” We’re far enough now into January 2015 that we should all be detoxing from the yahbuts and putting plans in motion. If that takes you into uncharted territory (for you anyway) enjoy the adventure.

Do trail blazers begin by saying, “I’m going to blaze a trail now”?  I rather doubt it. In most cases I think they are just trying to go somewhere and, unable to find a path that takes them there, make their own. They might not even notice they’re doing so. Sometimes these people become looked upon as leaders, even though that was probably not their intention either. Leadership is more a side effect resulting from being followed for having the courage to do what not enough people seem capable of – getting up and going for whatever it is they are seeking, undeterred by the distractions of negative self-talk, and with blinders on against any negative feedback on either side of their path.

“The Road Not Taken” is a Robert Frost poem that has followed me throughout my life, about coming to a crossroads and deciding whether to take the common road or the one that fewer have walked. I’m from central New England, where there are many large woods. For years I thought I could choose between the two roads. Then I realized how big the woods are. Those two roads have been walked over and over again down through millennia, and even the less worn path is easily followed because others have done so. Look around at the vastness of the woods. There are more than two choices.

One thought on “The Daily Draw: Three of Wands, Reversed”